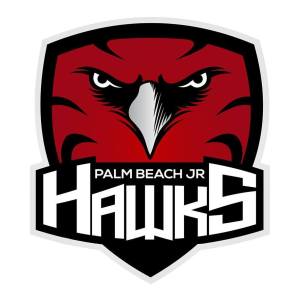 A native of Minnesota, Babineau most recently was head coach of the Jr. Stars in the Dallas/Fort Worth area the past two seasons. He guided the team to a franchise-best 23-20-4 record in 2016-17.

Babineau began his career behind the bench in the Minnesota Junior Hockey League, the same league he played in. As a rookie head coach he guided the Northwest Wisconsin Knights to a second place finish (30-10-2 record) in 2001-02 and was named MNJHL Coach of the Year. That same season the Knights also competed in the Superior Junior Hockey League (SIJHL) playing a 24-game schedule.

A two-season stint with the St. Paul Lakers followed as the New Hope, Minnesota native desired to coach closer to home. Following the 2003-04 season Babineau truly went “home” accepting an assistant coach position with the Minnesota Owls were he played as a Junior.

The desire to lead a team once again saw Babineau move to the Hudson Crusaders where he rejoined one of his former Lakers’ players, Ted Urschel, on the bench. Three seasons later he moved aside to help mentor Urschel and another former Laker, Nick Adamek, accepting an assistant role for two more seasons.

In 2012 a new challenge presented itself as Babineau was named bench boss for the Maple Grove Energy, who went 1-44-3 the previous year. Loading the roster with mostly local talent, Babineau guided the Energy to a 56-35-5 record in two seasons.

Joining Babineau in Palm Beach is goaltender coach Joshua Beatty, who was also with the Jr. Stars the previous two seasons.