Turlock fans got their first look at their Turlock Cal Express this weekend as the team hosting Club Deportivo de Baja California in a pair of Major Arena Soccer League 2 games. The Tijuana-based club were impressive and took both games at Turlock Indoor Soccer.

CD de Baja Cali arrived ready and able on Friday night as they overwhelmed the home side in the first half scoring 11 goals on their way to winning 16-6.

Turlock trailed 6-0 before Ivan Mendoza found the back of the net for the first Cal Express goal at 14:39 of the second quarter. Baja Cali would then reel off five unanswered to take an 11-1 advantage at halftime.

Cal Express regrouped in the second half though and played even with the visitors. Ivan Campos, Luis Migel and Ricardo Garcia each scored in the third helping Turlock outscore Tijuana 3-2. Fourth quarter goals by Migel and Luis Brambila rounded out scoring for Cal Express. 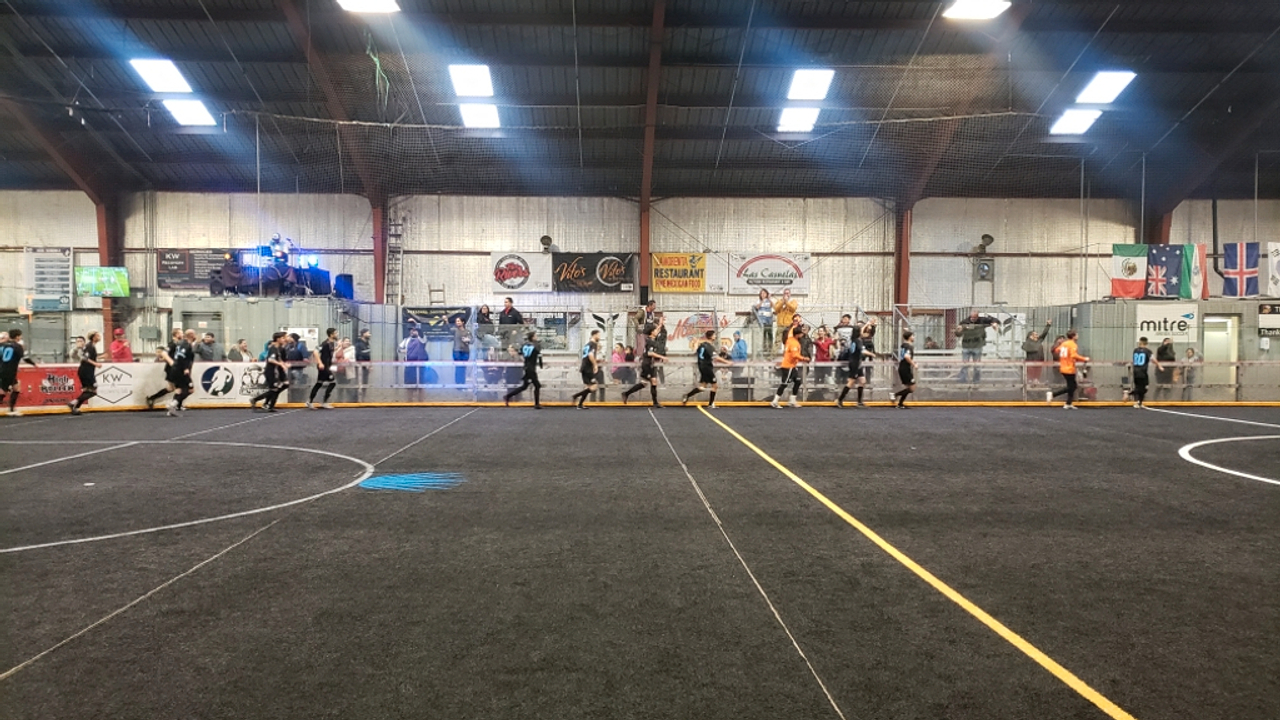 The two teams returned to the Turlock Indoor floor on Saturday afternoon with the game looking nothing like the previous night. Unfortunately for Turlock the result was the same as CD de Baja Cali came out on top 10-6.

This game had a very similar start to Friday as the visitors jumped out to a 4-0 lead. The Turlock defense played much better though holding off the high scoring Tijuana group. Second quarter goals by Mendoza and Campos had Cal Express very much in the game at halftime, trailing 4-2.

Baja Cali struck first in the third quarter with a pair of goals before the home side offense came alive. Brambila netted a natural hat trick before Garcia tied the game 6-6 just :09 before the end of the quarter.

The final frame was controlled by Club Deportivo de Baja California (3-1-0) though as they score four goals to move to the top of the MASL 2 West standings, currently in a three-way tie with Chihuahua Savage II and Empire Jets.

Turlock Cal Express will have next weekend off before their next game which is scheduled for January 29 when the team will travel to San Diego to face the same CD de Baja California side.