After winning their opening three games of the season the Barrhead Bombers have dealt with plenty of adversity. A new head coach, new players and injuries have all affected the young squad in a season that just began three weeks ago. The team dropped a pair of games last weekend, losing in overtime to Edmonton before falling short against Hinton on Saturday. 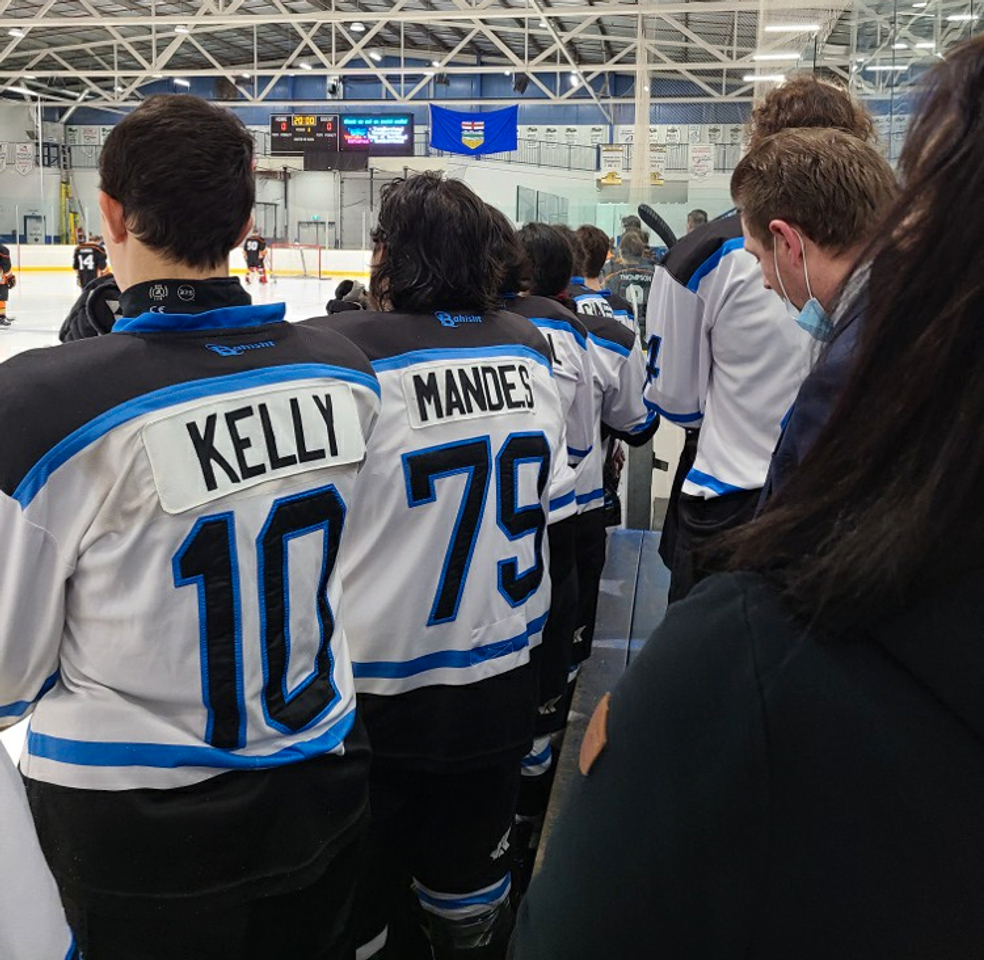 In the weekend opener at the Barrhead Agrena the Bombers played a back-and-forth affair against the Edmonton Eagles. The teams exchanged goals throughout the contest with the Eagles earning the extra point in the standings by scoring in overtime.

Austin Strathdee scored in the opening frame which ended tied 1-1. Goals in the second by Alac Rice and Presley Toth had the Bombers down a one to begin the third period.

Barrhead would tie game 4-4 at 4:14 of the third when Strathdee netted his second of the game. Minutes later the Bombers took their first lead of the game on a powerplay, but Edmonton would answer with a PP tally of their own.

Joshua Kocha restored the Bombers advantage making it 6-5, but the Eagles managed to tie the game in the final minute of regulation, pulling their goaltender for an extra attacker.

Barrhead was whistled for a penalty after the overtime faceoff, but managed to kill off the Eagles powerplay opportunity. A minute later, though, Tayson Daychief forced a turnover in the Barrhead defensive zone fed a wide open Tyrell Shott who burried a one-timer for the Eagles.

Despite the overtime loss the Bombers came out ready to play on Saturday night against Hinton. Returning veteran Jacob Mireault scored on the powerplay in the first then Toth scored on the opening shift of the second period to make it 2-0.

The visitors settled in though scoring four times in the frame – two on the powerplay – to lead 4-2 after 40 minutes. Another Timberwolves goal in the opening minute of the third made it 5-2. Alac Rice scored his second of the weekend, but Barrhead could not get any closer losing 5-3.