Home › Hockey › WSHL battle of unbeaten this weekend in Vegas

WSHL battle of unbeaten this weekend in Vegas

Just one month into their first Western States Hockey League season the Las Vegas Thunderbirds (8-0-0-0) have proven they belong among the top teams of the league. With victories over each of their four West Division opponents the Tbirds will welcome one of the more successful clubs in Ogden Mustangs (11-0-0-0) this weekend.

After a four-game homestand to begin the season, the Thunderbirds have played the past four on the road. Last weekend saw the team play three games in three nights, finding themselves trailing in a game for the first time in the finale at San Diego. The team showed grit and heart by battling back down two goals in the final period by scoring three times in the final eight minutes to complete an exciting comeback win.

Now back at SoBe Ice Arena for an 11-game stretch the Tbirds welcome their first non-vision opponent. Ogden have also opened their season with an unbeaten run defeating Ontario Avalanche, Steamboat Wranglers, Utah Outliers and Southern Oregon Spartans. Similar to Las Vegas the Mustangs have really only been tested in a couple games – a two-game sweep of rival Utah. They have outscored opponents 97-15 with huge double-digit victories over the Wranglers (17-2, 14-1) and Spartans (16-1, 11-1).

In net for Ogden is a familiar face to a handful of Thunderbirds in Matt Genter, who played last season for the Long Beach Bombers. He has split time with Mason Palmer and Titan Anderson.

Las Vegas have their own league leaders with Emil Svartbro (10 goals, 12 assists) and Tomas Urbanec (8 goals, 13 assists) are each in the top nine league scoring leaders. Owen Webster has also provided plenty of offense scoring 10 goals and 6 assists. Team captain Anthony Rodriguez has six goals while Joseph Terrana has chipped in with four tallies on a roster with nine players who have scored at least two goals. 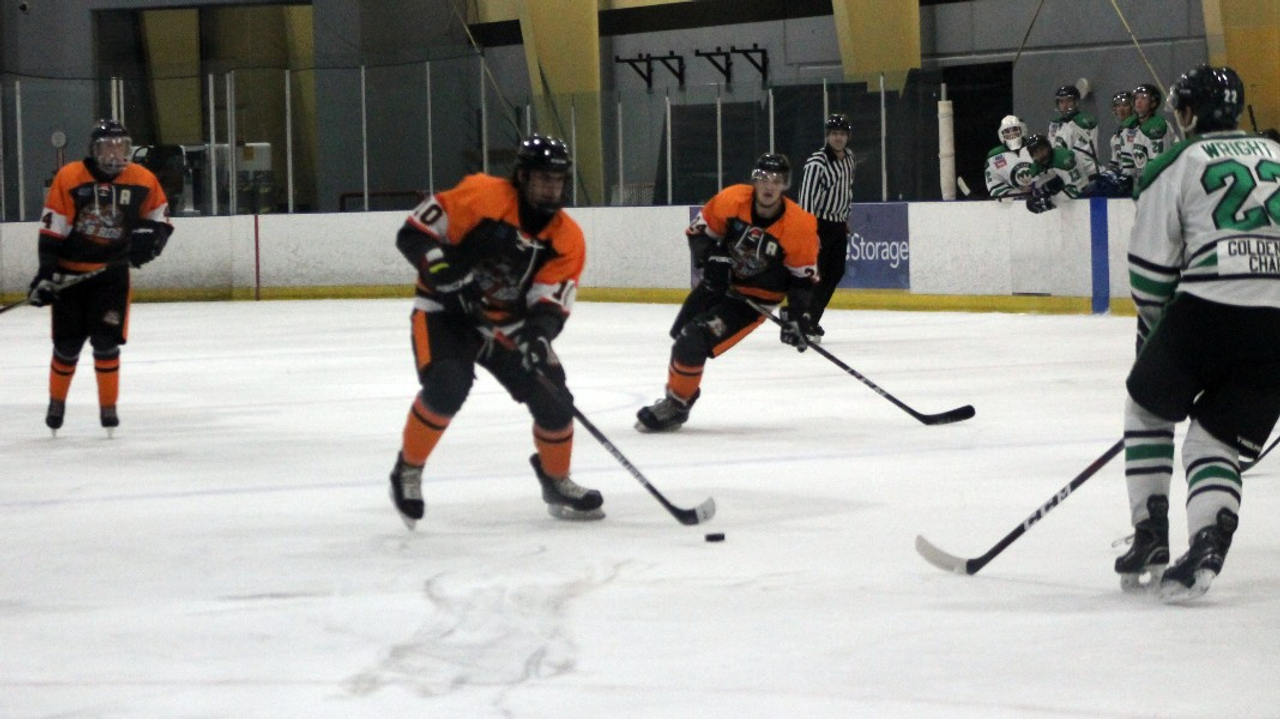