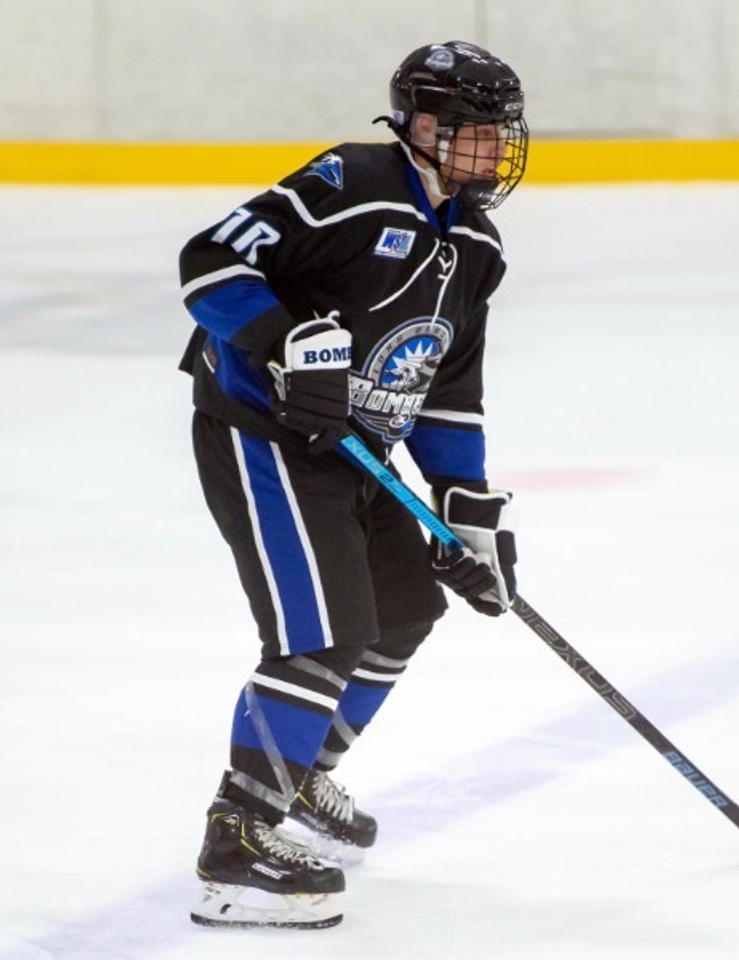 WSHL veteran Anthony Rodriguez will don the “C” for the Thunderbirds in 2019-20. A native of Henderson, he’s also a former Nevada Storm product. Rodriguez had 18 points in 55 games last season.

“Anthony is one of the best kids I have met in all my years in this game,” commented Hyrsky. “He plays on one of our top lines with two younger guys and leads by example. He caught our eye last December at the showcase and we are lucky to have him.”

18-year old Canadian Owen Webster arrives to Las Vegas with two seasons of experience in the CCHL2. Last year the 6’1 winger posted 12 goals and 21 assists with the Athens Aeros.

“Owen is a player we have been after since we started,” said Hyrsky. “He’s is a gifted offensive player with a great shot and nose for a net. He’s capable of being a top guy in this league. Once he figures out what he is capable of and the work it takes to get there the sky is the limit for Owen.”

Another WSHL vet is Joseph Wheeler, who was teammates with Rodriguez at Long Beach last season. The 20-year old has played in over 100 games in the league.

“Joseph is going to be a leader for us both on and off the ice. He is a character guy who will get an opportunity to play top minutes for us. I’ve only watched Joseph for a week, but he is a very good faceoff guy and doesn’t mind playing in the dirty areas.” 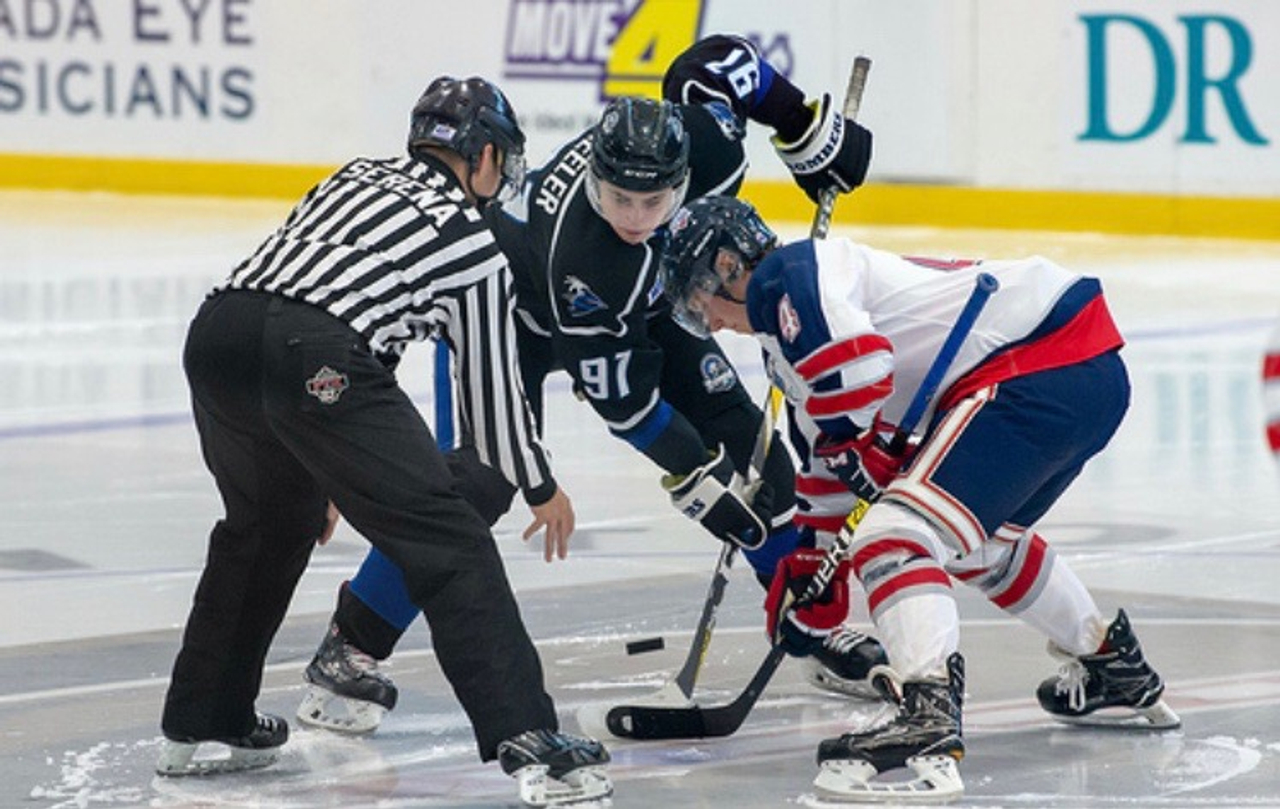