A journey for most that began in November 2015, the first regular season of the Midwest Basketball League will conclude this weekend with two games scheduled in St. Paul. Playoff positions have been clinched so little rides on the outcome of either game other than pride.

Over a seven month period the start-up semi-professional MBL has seen plenty of ups-and-downs, including one team being removed (Chicago Clovers) from the league and a late replacement (Lincoln Lions) to the schedule, another team (Wisconsin Storm plan on returning in 2017) going on hiatus after six games and an ownership change (Indiana Fury) midway through the season.

From the opening tip on April 9 when Dayton AirStrikers defeated Indiana Fury in the very first league game the action on the court has been intense. Those same two teams from the MBL East Division quickly rose to the top of the standings and ended 1-2 with Dayton (13-1) and the Fury (10-3) earning their trip to Minneapolis for the MBL Championship August 19-21. Third place Hamilton Heroes (6-7) declined their berth to the playoff and will be replaced by the Indiana Dream. 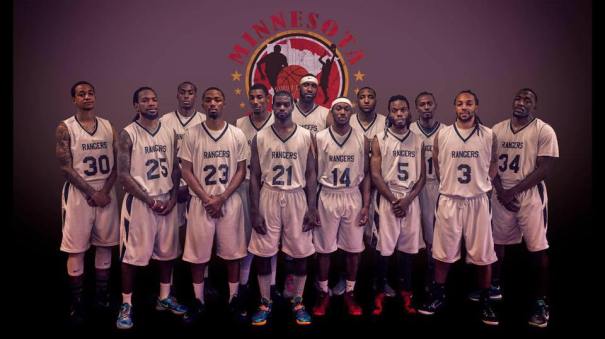 The West Division was quite competitive all season with the Minnesota Rangers (11-3) finishing on top. They had plenty of competition from Cedar Valley CourtKings (10-4), Chicago Fury (9-4) and Lincoln Lions (5-4). Despite their 3-10 record the Minnesota Broncos were no pushover, dropping several close games. Expect the Rangers, CourtKings and Fury all to be contenders championship weekend.

Fans in the Twin Cities can get a glimpse of the playoff teams this weekend as the final two games of the regular season will be played Saturday at the Oxford Community Center. Lincoln face the Rangers at 1 PM.